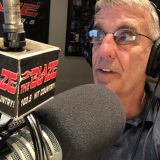 Considering that he was told often that he "didn't have a good radio voice" when he was breaking in, Mike has managed to use smoke, mirrors and a healthy amount of B.S. and stubborness to stay in the radio biz much longer than the week and a half that was predicted by the radio pundits of the day.

Mike is originally from Minnesota, which helps explain his manners, twisted sense of humor and the fact that you don't need to text him 19 times to confirm plans made yesterday. It also explains his intense dislike for snow, cold and ice scrapers.

Mike actually got into radio to do sports play-by-play, and still does a fair amount of that in the fall and winter. After a stint in Wyoming, where he learned to appreciate country music and what real cowboys are all about (it ain't about the hat & boots, it's about loyalty, honesty, work ethic and human decency), Mike made his way to sunny Ca. Quick stop working in Oroville, and then to Chico, where he continues to force himself to wake up at Stupid O'Clock in the morning to run the Blaze Morning Show.

To be honest, this has been a great ride! Love the music, love talking to listeners (either on the air or on location) and love the fact that it's lasted far longer than the week and a half that I expected it to last. Thanks for making this the funnest job, and I use that term loosely, that I've ever had. 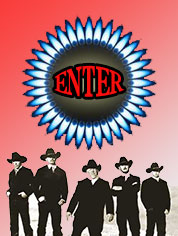 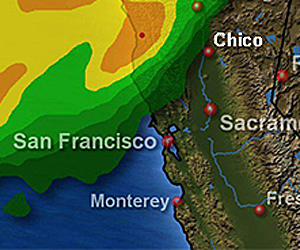 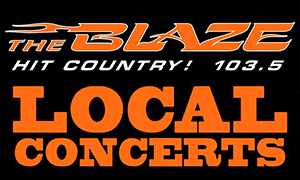